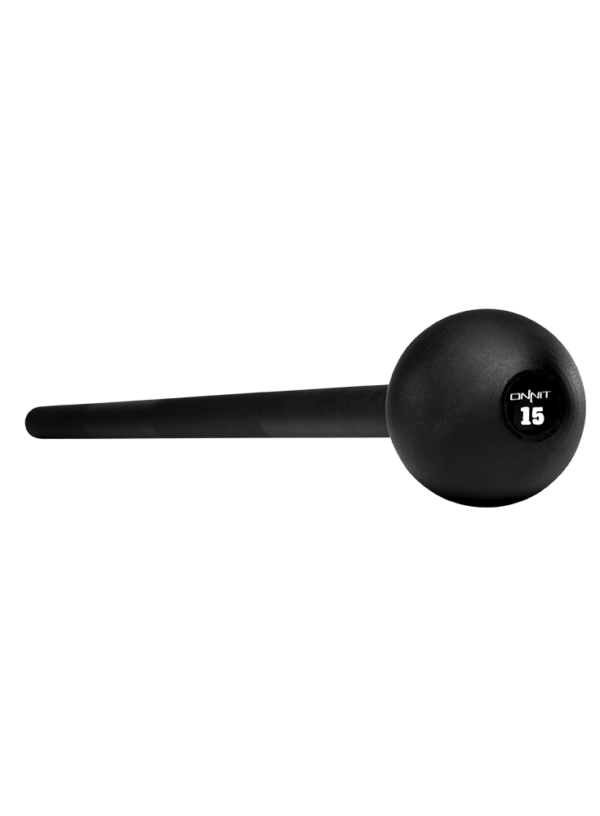 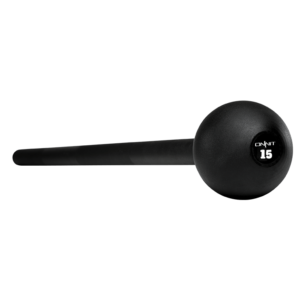 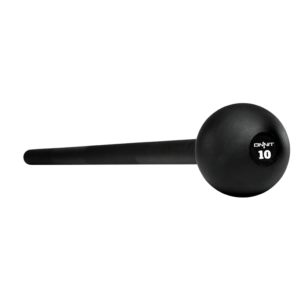 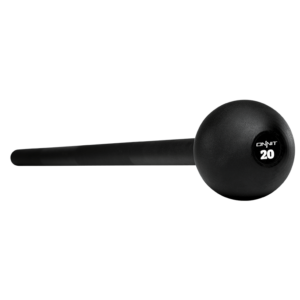 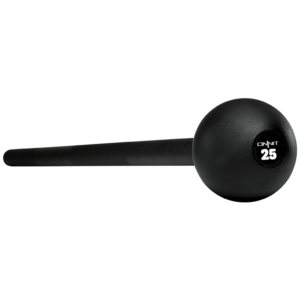 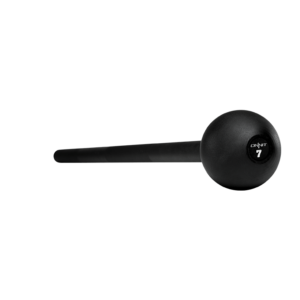 We review free products that we receive and participate in affiliate programs, where we may be compensated for items purchased through links from our site. See our disclosures page for more information.

In the real world, loads are rarely ever perfectly balanced. You juggle kids, your groceries, and imperfectly balanced boxes. Steel maces were originally developed by the Persian Warrior Elite for real world combat and wrestling. Thanks to the disproportionate weight displacement, you’ll be optimizing your stabilizer muscles, joints and primary power centers.

The Onnit Steel Mace is one of the most effective ways to train and condition your whole body while mimicking real world movement.

Mace training dates back all the way to 13th century Persia, where the elite warriors and wrestlers of the day would train with the heavy Gada to condition their muscles for battle. The first Gada used in training were nothing more than stone attached to a bamboo staff, however when made for battle, the Gada were often made of iron or bronze. Mace training continued into modern day India, where it began to trickle down into mainstream strongman training at the start of the 20th century. A recent resurgence in unconventional and functional training by elite athletes have put this ancient exercise implement back on the forefront of cutting edge performance exercise.

With an extremely disproportionate weight displacement many normal movements prove quite challenging and beneficial to the myriad of stabilizer muscles surrounding our joints and primary power centers. The mace is one of the most effective ways to build core and rotational strength, and is a steel testament to one’s desire to take fitness back to its primal roots.

The majority of the weight of the steel mace is in the ball at the end of the steel shaft. Because of this imbalance in weight, the steel mace allows for some very challenging counterbalancing movements that can work muscles in a completely unique way. Here are some popular steel mace movements.