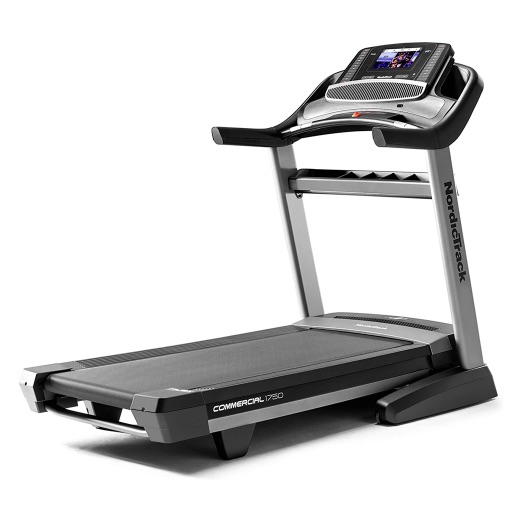 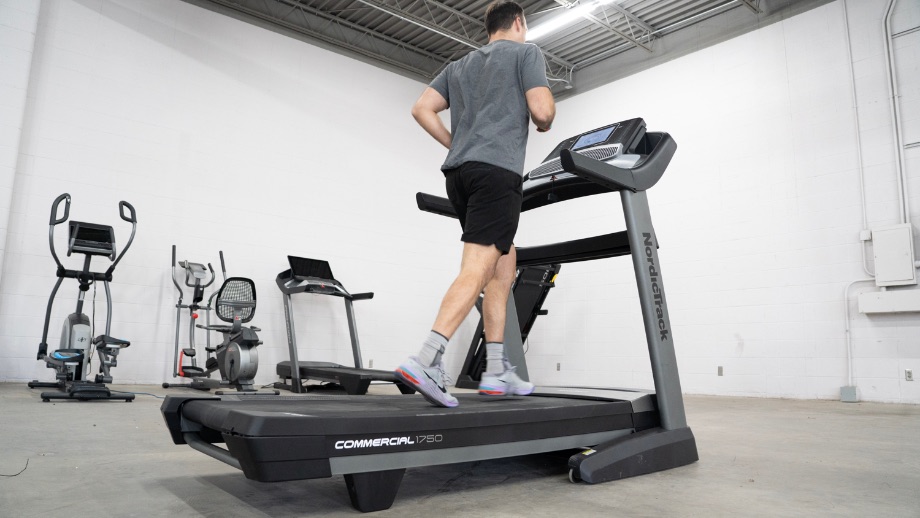 Author: Cooper Mitchell
Commercial treadmills are what you would typically see in big box gyms, but that doesn’t mean that they can’t live in your garage as well. As I found in reviewing the NordicTrack Commercial 1750, these machines can be an incredibly valuable (and expensive) asset in your fitness equipment arsenal. After testing some of the best treadmills, I truly believe that this is one of the best motorized options available – as long as you want interactive programming, a tech-friendly machine, and are willing to pay for it.NordicTrack has three treadmills in its commercial line, with the 1750 as the most affordable. In this NordicTrack Commercial 1750 Treadmill review, I’ll dive into what it’s like to assemble it, run on it and use it with iFit.My Favorite Things:Interactive iFit subscription is free for a year with purchaseTreadmill with incline and decline trainingFoldable to save spaceRun that feels similar to road runningOptions to turn running belt cushioning on/offMy Callouts:Requires an electrical outletBig footprint, heavy and not the easiest to movePrice is around $2,000, which is mid-rangeWarranty is 10 years frame, 2 years parts, 1 year labor Read the full review.

The NordicTrack 1750 treadmill features a 14-inch HD adjustable touchscreen with which you can stream iFIT programming on (sold separately). The under $2,000 machine can be financed through the NordicTrack website where you can get deals as low as $49 per month with 0% for 39 months.

iFIT workouts incorporate Automatic Trainer Control, which allows your trainer to digitally adjust your incline, decline, and speed. This is a nice feature to have because all you have to do is focus on the workout at hand versus frantically switching the controls.

If you’re looking to add a workhorse of a treadmill to your home gym, we recommend the NordicTrack Commercial 1750. 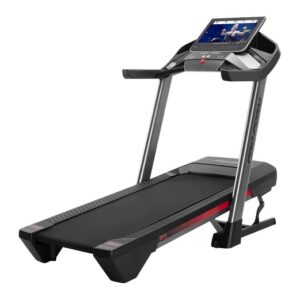 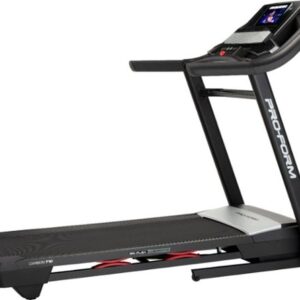 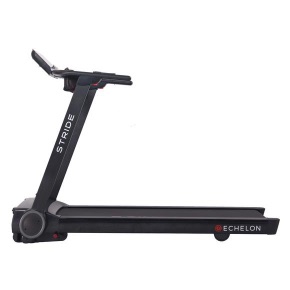