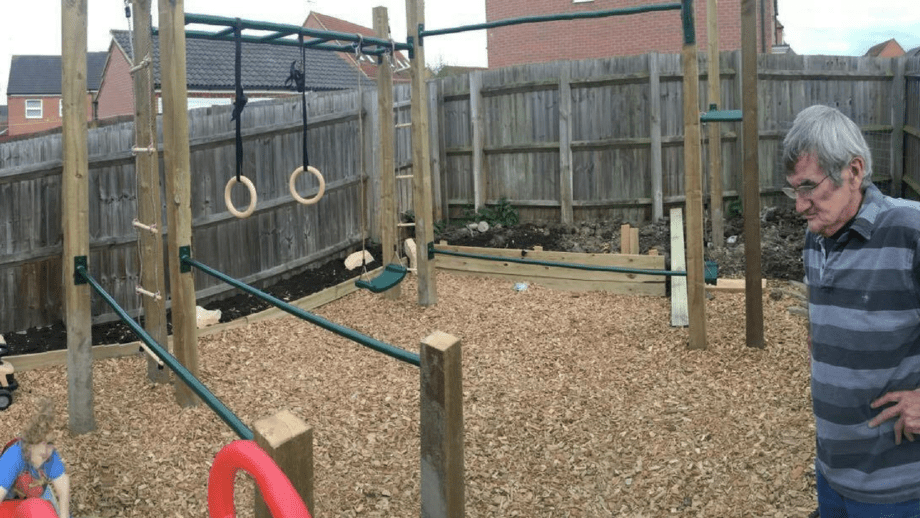 Training in a home gym is awesome, but being able to work out in the fresh air is one of the best feelings there is. One of our readers built and detailed how he built one of the most epic outdoor gyms we've seen. 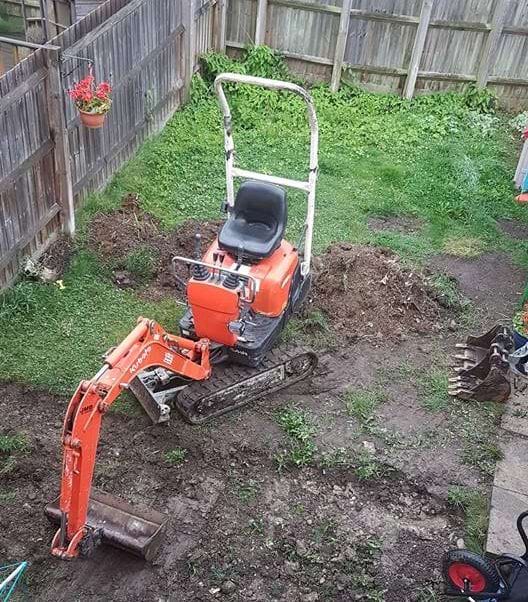 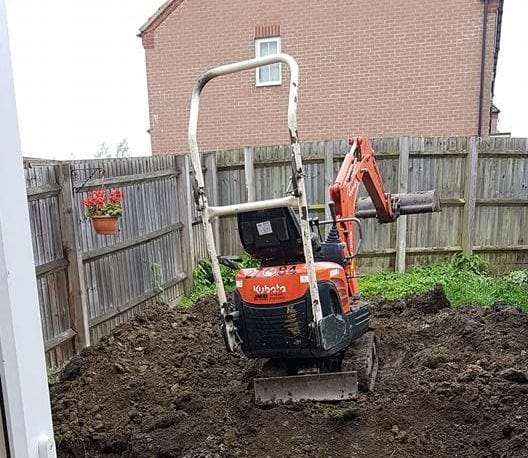 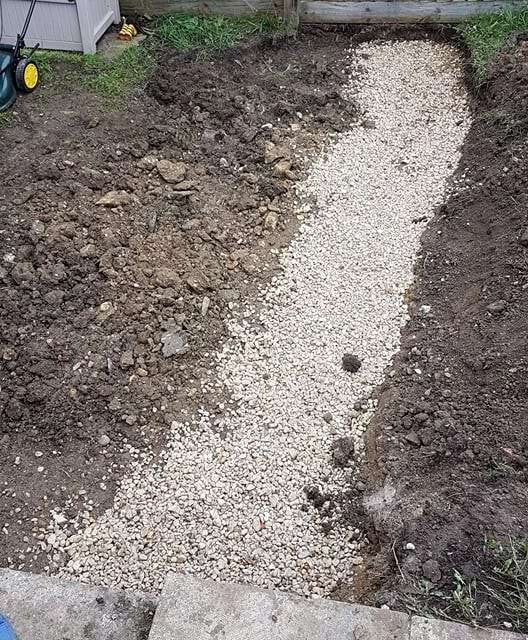 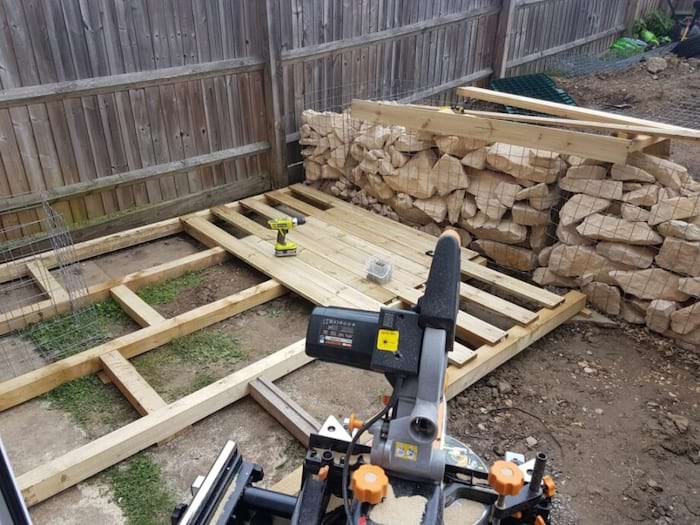 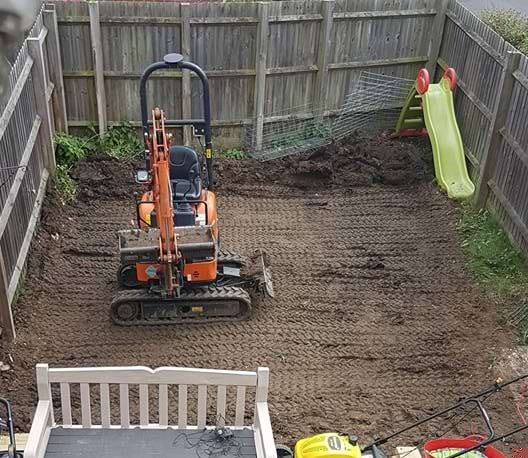 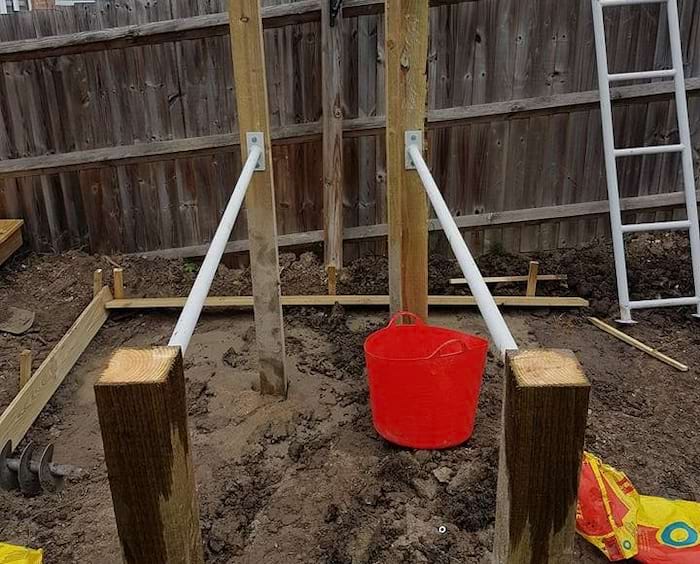 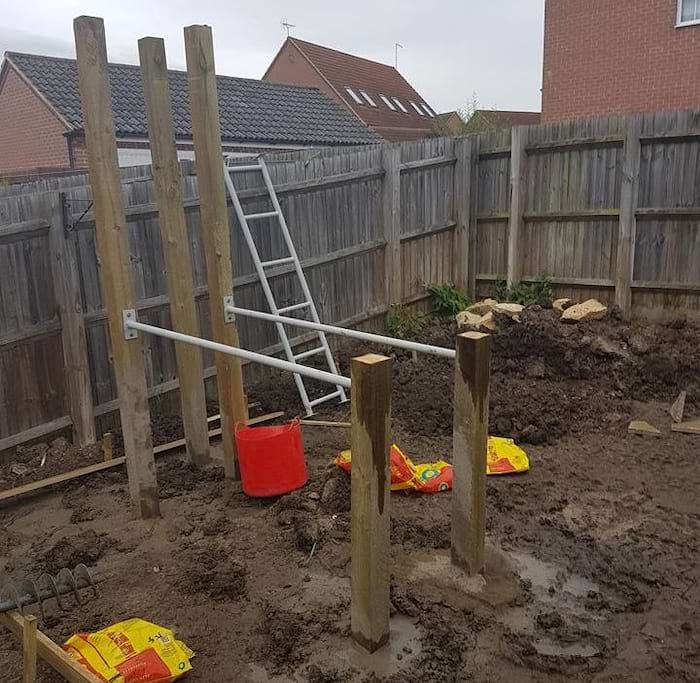 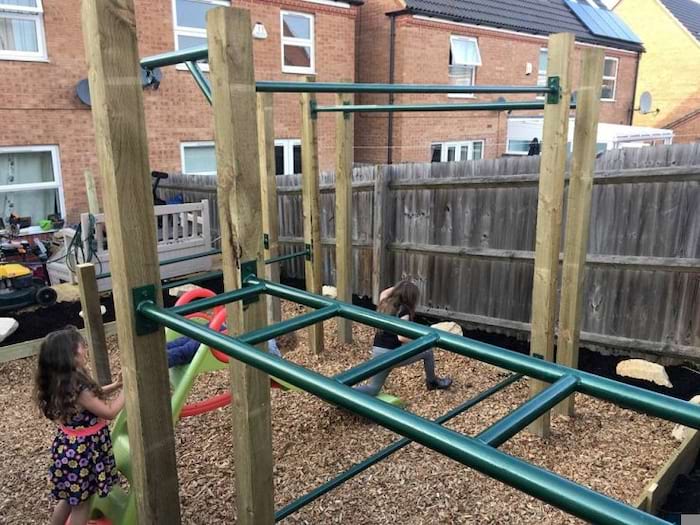 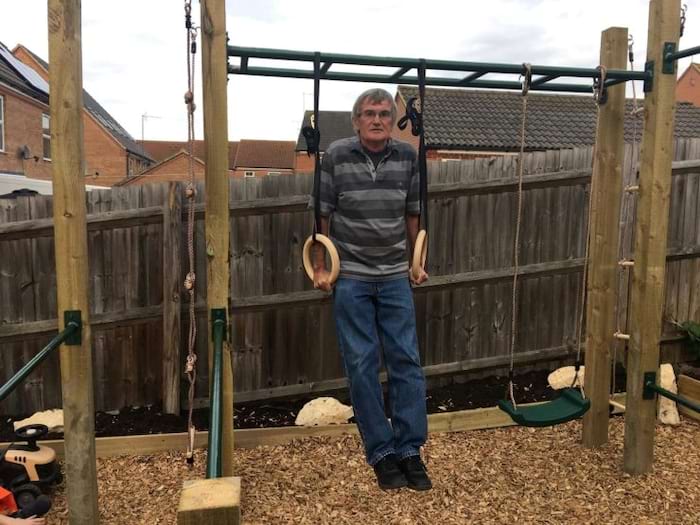 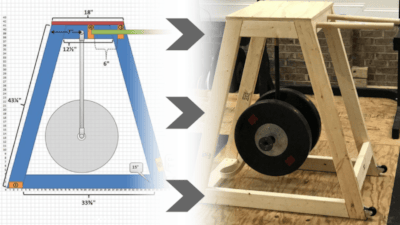 DIY Reverse Hyper Machine for Under $100

The Reverse Hyper is one of the most coveted pieces of equipment in any gym. In this Do-It-Yourself Tutorial, we'll show you how to make your own DIY Reverse Hyper Machine for less than $100. Read More 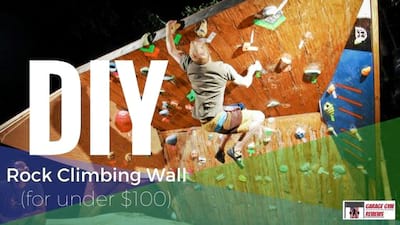 DIY Rock Climbing Wall for Under $100

Rock Climbing is a fun activity that's also extremely taxing physically, making it perfect for a Garage Gym. In this tutorial, we show you how to make your own DIY Rock Climbing Wall for less than $100. Read More

In this DIY Guide, we show you how to build a Homemade Strongman Log Bar for less than $75 for your home gym. Rather than spending $100's of dollars on a piece of equipment that likely won't see a ton of use, we suggest building one for much less. Read More

DIY Weight Plate Tree for Under $20

Building a DIY Weight Plate Tree is one of the easiest and most effective ways of storing plates in a home gym. This Do-It-Yourself Guide is designed to help you build a weight storage tree for less than $20 and an hours worth of work. Building a home gym doesn't mean you have to drop thousands of dollars and this is a perfect example of how you can build the garage gym of your dreams on the cheap. Read More