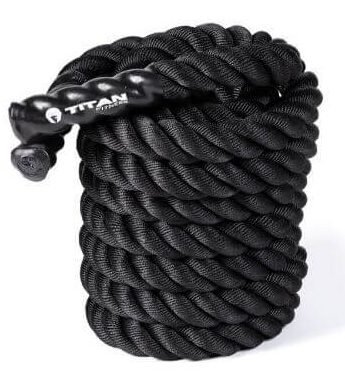 The Titan Battle Rope is a poly dacron rope with a tri-strand design. According to Titan, you can use the rope inside or out and it can easily be tied to the rafter to double as a climbing rope. However, Titan notes that if you consistently use the rope outside it will wear quicker than when used inside. Titan states that using these ropes will help improve your muscular endurance and cardiovascular conditioning.

The battle rope is available in multiple lengths: 30, 40, and 50 feet and two thicknesses: 1.5 and 2 inches. The ropes weigh between 18 and 31 pounds depending on the length and thickness selected. There are seven inch polyvinyl chloride (PVC) handles to help you hold onto the rope throughout your workout. Titan is one of the few brands to offer a warranty on their battle ropes, if your rope breaks they will replace it for you.

Reviews of the Titan Battle rope are mostly positive; the vast majority of reviews are four or five stars. Customers thought the rope provided a good workout. They liked the handles and thought they were very “grippy”. Positive and negative reviewers both noted that their ropes were fraying quicker than they anticipated.

Another complaint is that Titan Battle Ropes are lighter than similarly sized ropes they’ve used in the past. This is a little hard to determine, as many companies do not release weight information about their ropes.

The 50-foot-by-2-inch rope offered by Titan is 31 pounds and the comparable size at REP is 46 pounds. Weights are much closer or the same at shorter lengths; for example both companies have 18-pound, 30-foot-by-1.5 inch ropes.

The Titan Battle Rope is a popular option that many users enjoyed using and is one of the few with a warranty. 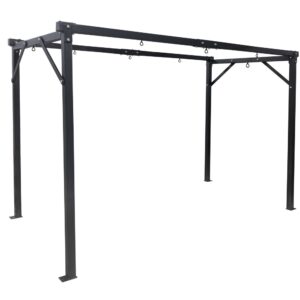 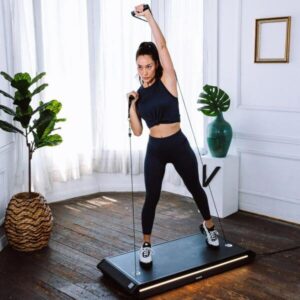 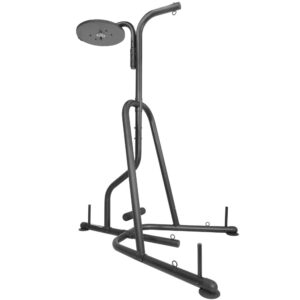