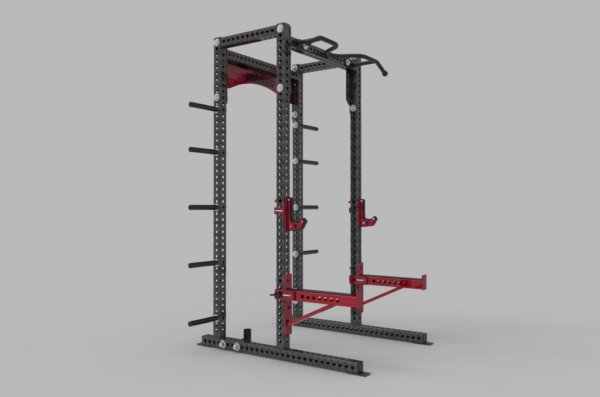 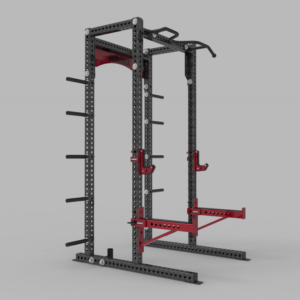 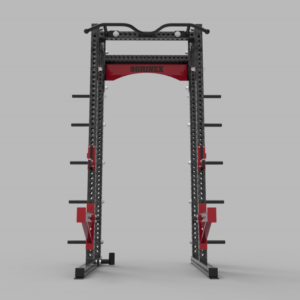 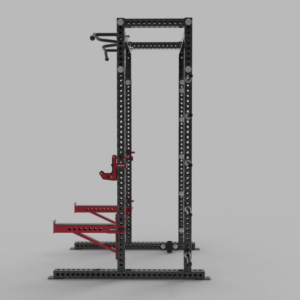 Sorinex Base Camp was designed out of necessity. In the early, 2000’s, many coaches wanted customized racks; a band peg here, a storage horn there. 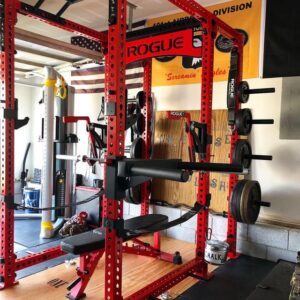 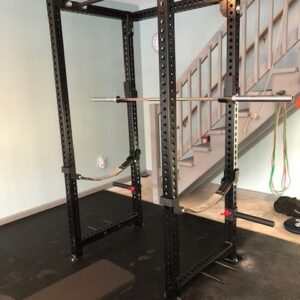