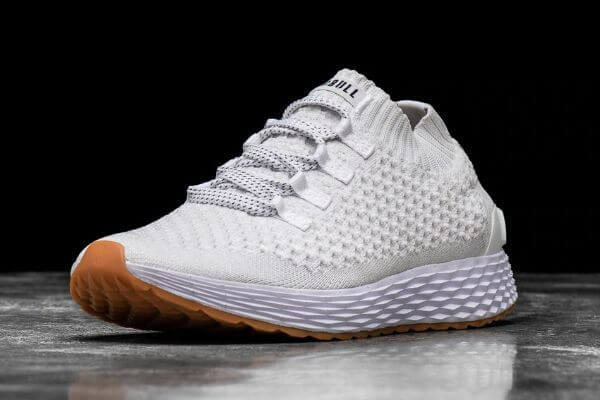 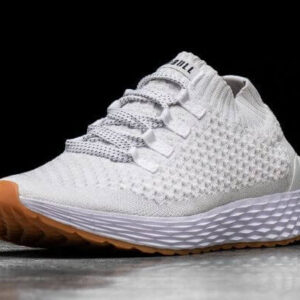 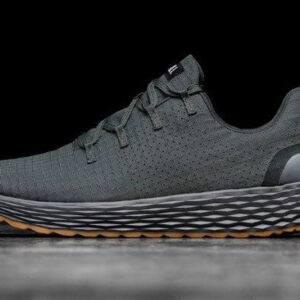 NOBULL’s line of Runner shoes are intended to be the ideal hybrid for running and cross-training. If you’re someone who likes to transition back and forth from resistance training to running, this hybrid shoe may be for you.

What differentiates this shoe from other NOBULL cross training shoes is its cushioned midsole, which supports running as well. And, unlike traditional running shoes, the Runner provides more traction for lateral movements more often associated with cross training. There are three style options; Ripstop, Mesh, and Knit. Each share main specs but do differ in a few performance features.

From CrossFit’s official footwear and apparel brand, the NOBULL Runner running shoe is designed to support both running and cross-training. What differentiates this shoe from other NOBULL cross training shoes is its cushioned midsole, which supports running as well. And, unlike traditional running sneakers, the Runner provides more traction for lateral movements more often associated with cross training. Let’s take a look at the subtle differences between each of the three styles: Ripstop, Mesh, and Knit.

The Ripstop is the newest in the Runner line and features an upper mesh material, a high-rebound Phylon foam midsole, and a rubber lug pattern on the outsole. It’s this patterning that encourages multi-environmental usage so the shoe is great on the treadmill as well as outdoors. Probably the strongest running shoe in this line, this model is best suited for casual indoor or outdoor running. The upper mesh breathes well to keep feet cool and the midsole provides enough stability to transition between strength or cross training with running. Users report that the shoe feels rigid so it may feel too stiff for some when running.

Similar to the Ripstop, the Mesh Runner is best suited for casual runs and hybrid-style workouts. If you’re a serious runner looking to pound some miles, this is not the shoe for you. It’s stylish enough to wear on a day-to-day basis but it does take several wears to break in the shoe. The Mesh Runner is adequate when it comes to being a shoe for both running and cross-training. Given its price, the Ripstop provides more rebound and lateral stability.

The Knit Runner features a sock-like upper which some describe as feeling like a woven blanket. It has a seamless and secure feel, and, as with most NOBULL products, is very simple in its design yet stylish enough to wear when out and about. The Knit Runner is great for short distance sprints as well as resistance training. There is plenty of ventilation to keep you cool.

One commonality among each style is its cost. Runners are certainly are an investment, but can serve their purpose well.

The Runner shoe is a hybrid shoe with greater support than typical cross-trainers. They’re stable enough to take you from HIIT circuit straight out to a run. 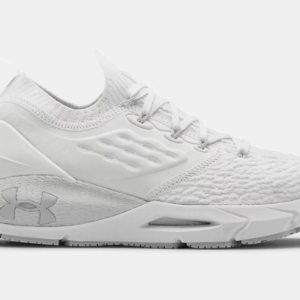 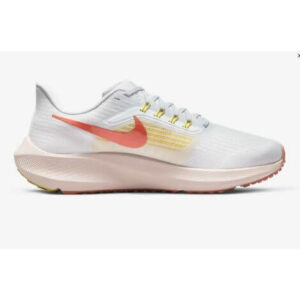 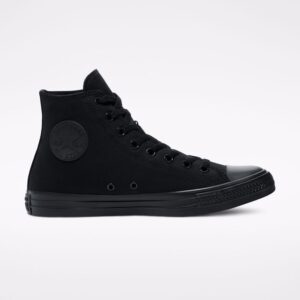