Your Guide to the Best Fitness Gifts This Year
We Search For Coupons All Year Long!
Check Out the Best Presidents Day Fitness Sales
Previous Next
Guides 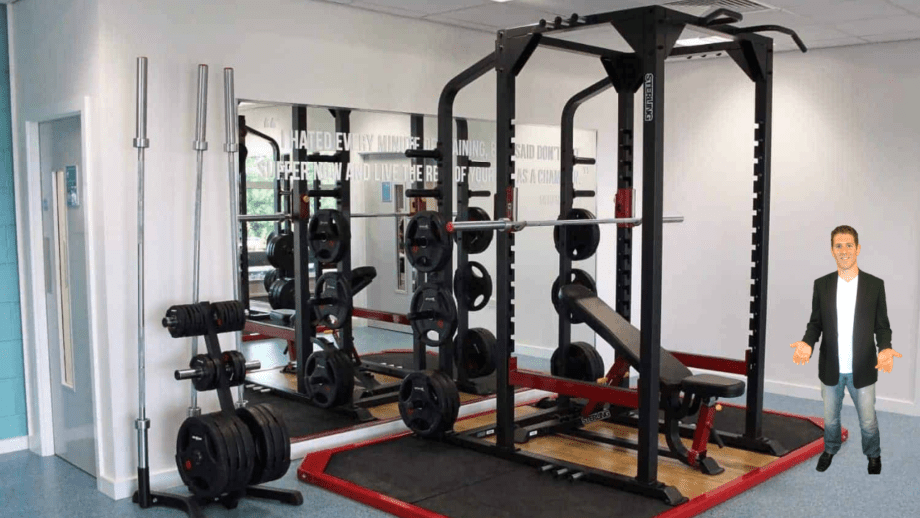 One local resident, affectionately known as Grandma Betty claimed, “I don’t know what he does in there, but it doesn’t really even look like he lifts.”

But, being the Woodland Heights Strongest Man isn’t enough for Johnson. He’s decided he wants to put more weight on his back while going up and down. However, he says his equipment has reached its limit.

Johnson claims if he can just get his wife on board, he’ll be on the road to an even bigger squat. The rack he’s currently looking at is 103.75” tall and has eight 4”x4” 7-gauge steel uprights.

“The issue with this rack though is…” Johnson began to tell reporters, “I’m not sure if they’re going to come out with something that’s even bigger.”

At publishing time Johnson was still undecided about which squat rack to buy, so he decided to order a new barbell. 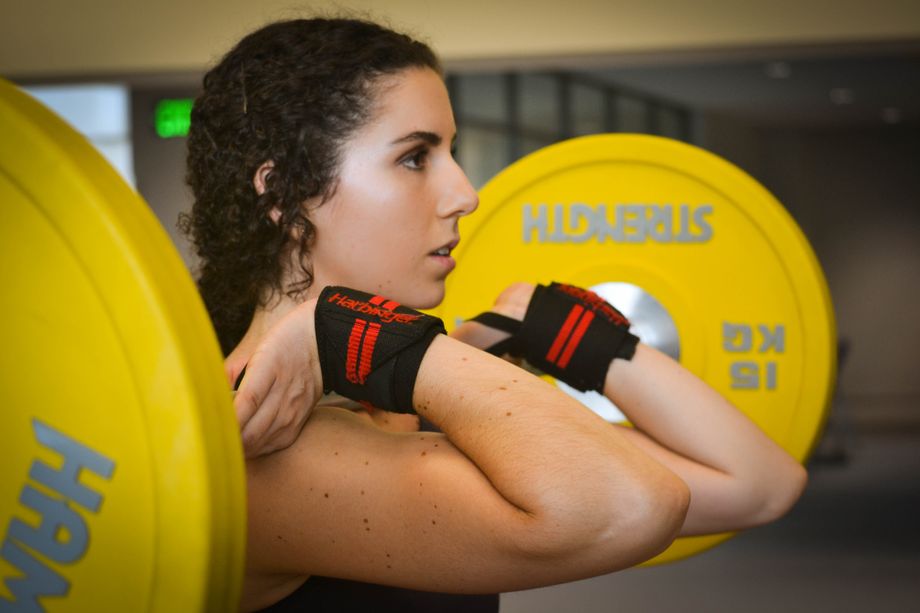 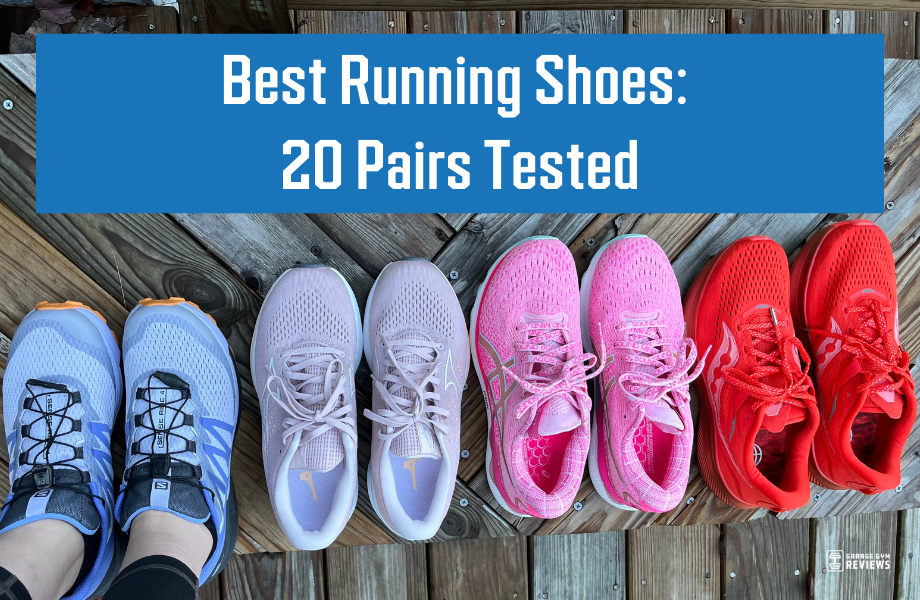 Best Running Shoes (2023): Six Pairs For All Types Of Terrain
by Lindsay Boyers

Whether you’re a beginner or an experienced racer, these are the best running shoes for all situations and terrains. Read more 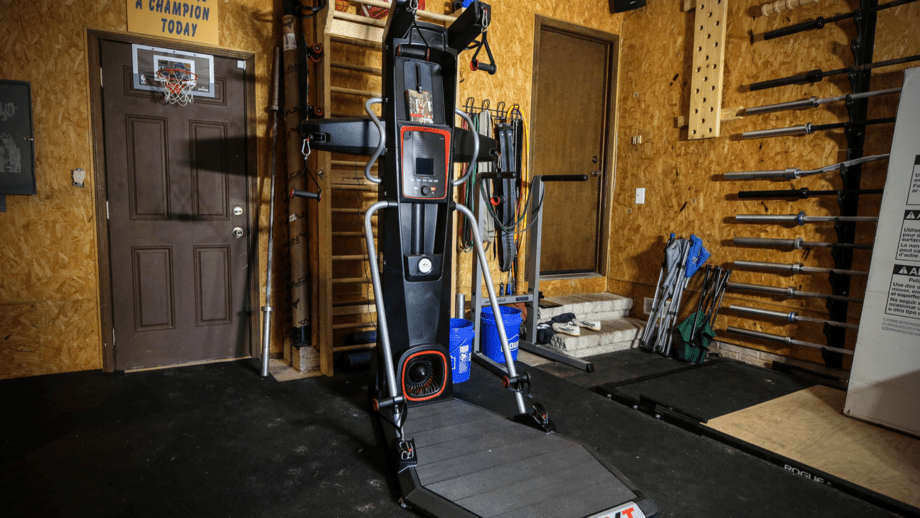 In our Bowflex HVT review, we'll discuss the many reasons why this is one of the best machines we've ever used in our home gym and why we recommend it. Read more 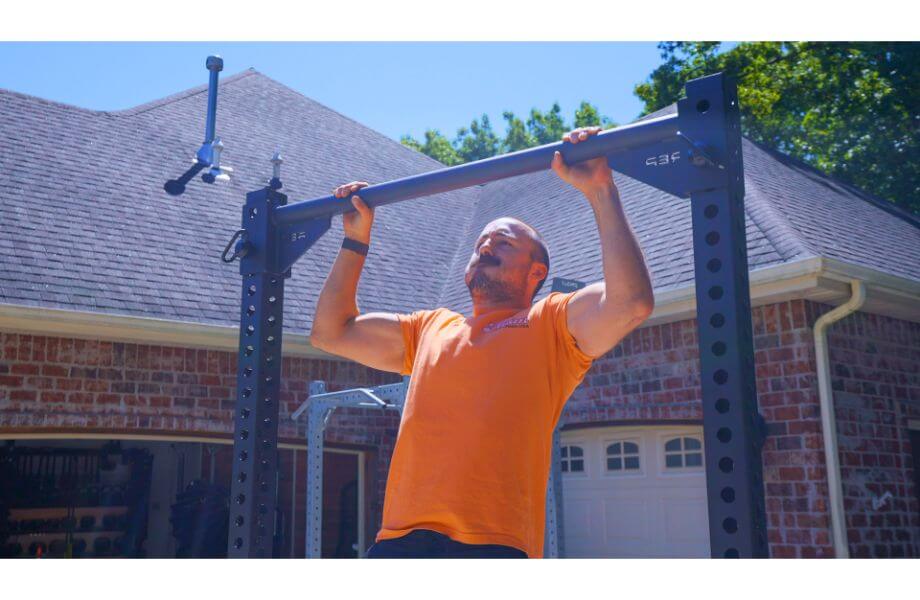 What Muscles Do Pull-Ups Work? Plus Benefits of Pull-Ups
by Amanda Capritto, CPT, CNC, CES, CF-L1