The long-awaited Nike Metcon 5 Shoes have been leaked, and along with them, a new collaboration between 3-Time CrossFit Games Champion Mat Fraser and Nike. These are one of the most popular CrossFit shoes and this colorway is sure to be a hit.
What our users say star star star star star 0 reviews
Own this product?
Leave a Review
Tweet
New Product Spotlight

The long-awaited Nike Metcon 5 Shoes have been leaked, and along with them, a new collaboration between 3-Time CrossFit Games Champion Mat Fraser and Nike. These are one of the most popular CrossFit shoes and this colorway is sure to be a hit. 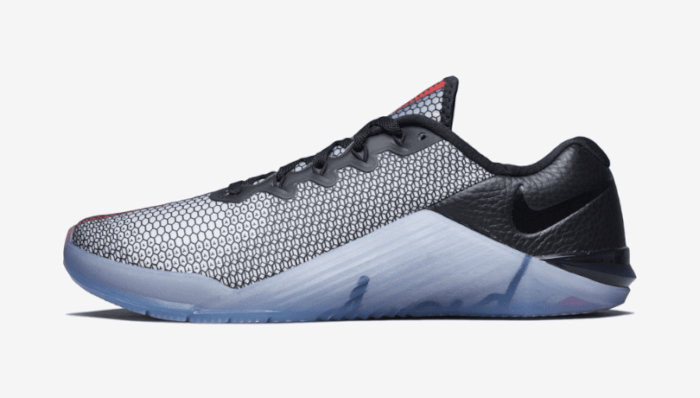 Nike Korea prematurely released images of the forthcoming trainer that has many asking, “when are these coming stateside?!”

The Nike Metcon 5 is a continuation of the ever-popular Nike Metcon series that we’ve reviewed in-depth here at Garage Gym Built. Without a doubt, the Metcon’s are some of our favorite shoes to train in, whether doing CrossFit WOD’s or just squatting heavy. They’re great for every style of training and thanks to Nike’s design team, also look just as good out of the gym as they do in. 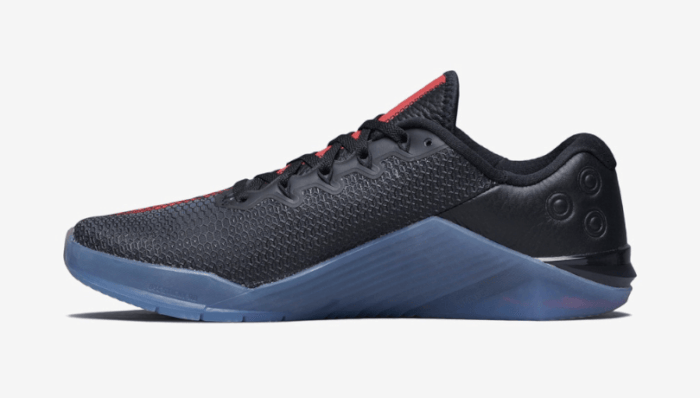 The Nike Metcon 5 was first leaked a few months ago, and has since had people waiting in anticipation for their final release. They feature a new outsole as well as a new upper. In all reality, they’re a completely new shoe which should come as a welcome change after seeing how the Metcon 4’s we’re a very small update to the previous version, the Metcon 3’s. 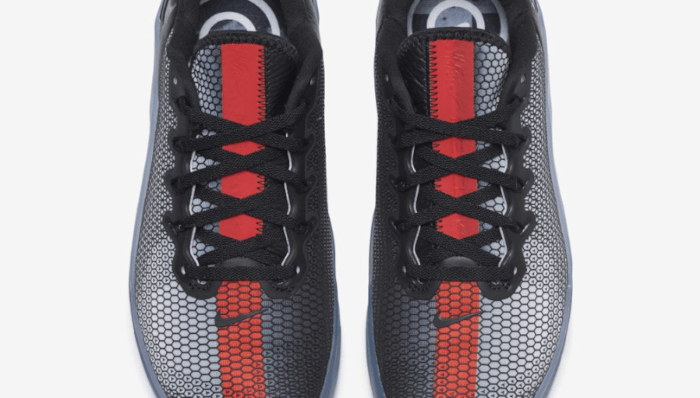 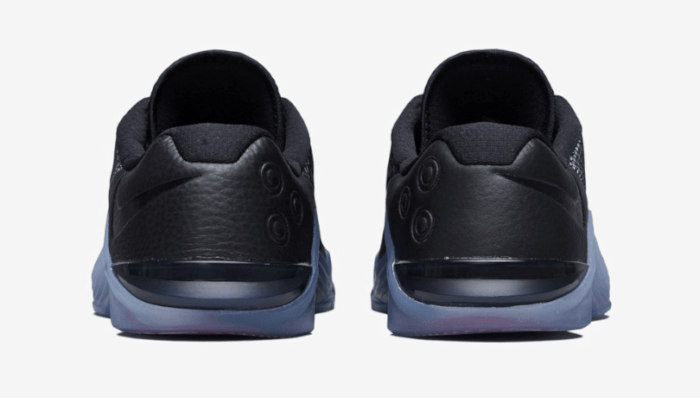 Although the price of the shoes should end up near $150 considering that’s near what the Metcon 3 Frasers were, it still hasn’t been fully released to the public yet. 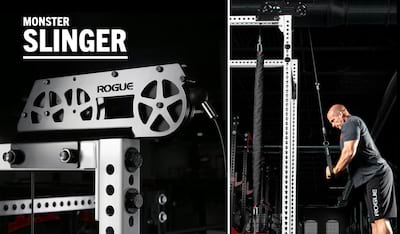 The innovative Rogue Monster Slinger from Rogue Fitness has been released. This new cable-pulley and band resistance system will allow you to perform numerous exercises and perhaps save you space by not having a dedicated pulley system. Read More 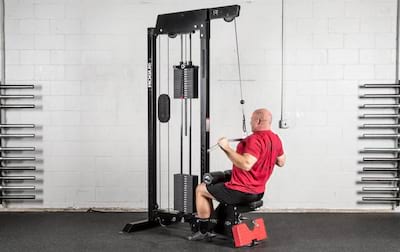 We've all been waiting for the Nike Metcon 3's and they're finally on their way. Here's your first look, enjoy. Read More 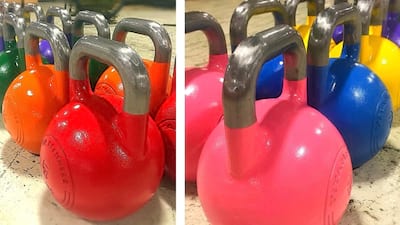 Titan Fitness has taken another step into the fitness community by releasing their new Competition Style Kettlebells. With already offering a cast iron kettlebell for a home gym or local box, Titan Fitness has released another piece of equipment that is sure to be a great option for those looking into a more accurate and uniform sized bell. Read More