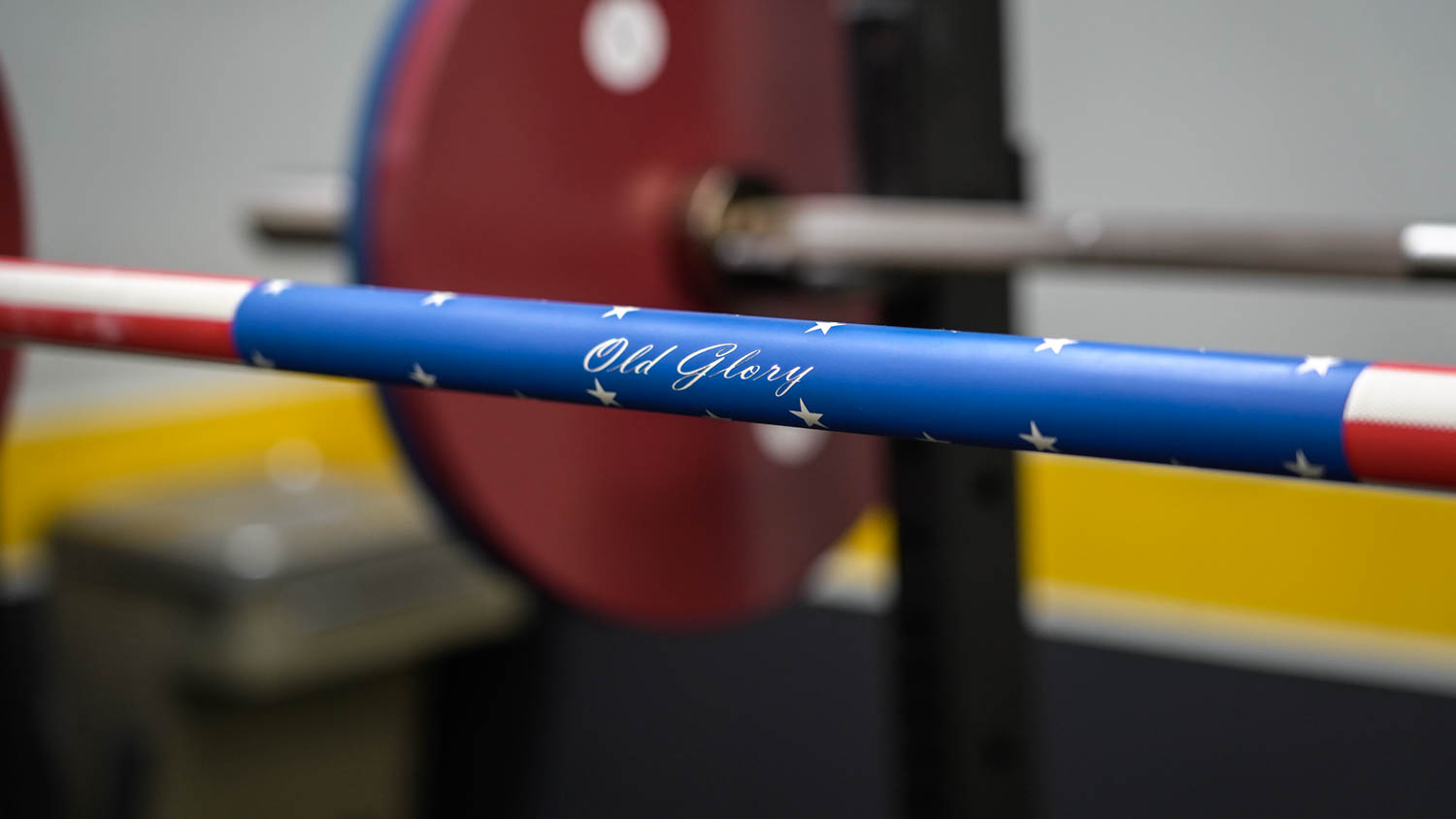 The Believe Gear Liberty Barbell is a 20KG Cerakote Barbell painted to look like the American Flag. Although it’s one of the coolest looking barbells we’ve seen, it’s also a great performer that with 190K Tensile Strength Steel, Bronze Bushings, and 100% of the profits being donated to the Old Glory Project.

This bar commemorates our relationship with the Old Glory Project, a non-profit created to provide the same thing the founders of our great nation fought for: opportunity. That's why 100% of the profit from every single barbell is donated to the Old Glory Project. You can read more about the project here. Specifications Â· Weight: 20KG Â· 190K PSI tensile strength steel Â· Dual knurl marks Â· 86.75" in length Â· Made in America Â· Standard knurling Â· Cerakote coating Â· No center knurl The Liberty Barbell is intentionally engineered to handle your daily routine. Cerakote was originally developed for application in the gun industry and is well known for its durability. It will wear in, not out.

Let’s be honest, there are a lot of barbells on the market today.

Nearly every company in the fitness industry is selling a barbell and most of them are better than 90% of the barbells available a decade ago. So, how do you decide what bar to buy amongst so many options?

Well, there’s obviously the differences in durability, knurling, performance, spin, and various other attributes, but there’s also the appearance of the barbell. Does the way the bar looks actually affect its performance. No, it doesn’t. But, if you’re going to buy one barbell for your garage gym, or you’ve just decided that you’d like another barbell that has a bit more flash, The Liberty Barbell is a great option.

We’ve reviewed other Cerakote Barbells in the past, such as the Rogue Cerakote Bar and there’s no doubt about it, Cerakote is here to stay.

One of the unique things that can be done with Cerakote that can’t be done with other coatings is the ability to do patterns. Due to Cerakote being able to be sprayed just like paint, you simply tape off the sections you want covered and spray away.

In fact, this may be some unknown knowledge and I haven’t been told I can’t share it, so I will, but the same USA manufacturer who makes Sorinex and the new EliteFTS bars is who makes this bar. In other words, it’s a GREAT barbell made in the USA with USA steel.

Like most general purpose bars, the Liberty Barbell features 190K PSI tensile strength steel for the shaft with a knurl that I would categorize as medium. It’s not as passive as the Rogue Ohio Bar, but it’s not too far off. I’m actually a big fan of the knurl for barbell cycling and other movements you’d find in CrossFit type workouts which is what this bar is designed for.

The sleeves of the bar are hard chrome plated which is vastly superior to Cerakote painted sleeves. In our testing with Cerakote on sleeves, we’ve found it’s extremely easy to scratch and marrthe Cerakote by putting plates on and offthe bar or when it’s dropped during Olympic lifts. We did notice some imperfections on the inside collar of the sleeve upon unboxing the bar that is on both sleeves. Not a huge deal, but since it’s on both sleeves, I wouldn’t be surprised if it’s a normal occurrence

The Liberty Barbell uses bronze bushings which are said to be superior to composite bushings, however, I haven’t seen any performance or durability differences in my use or in the research I’ve done on them when in use in barbells.

The end cap features a cool looking liberty bell in white over a royal blue background and the sleeves are held on with a snap-ring design that is pretty standard for this level of barbell.

It must be said that the Cerakote patter on the bar really is pretty cool. This is largely going to come down to personal preference, but I’m always a fan of red, white, and blue (as evidenced by our logo) and without a doubt this is one of the most asked about bars I’ve had when posted on our Instagram page.

I will say, however, that if you plan to get any bar with white Cerakote on it that it will require much more upkeep than a darker color. It doesn’t start too look dirty immediately, but over time as you sweat and get chalk on the bar, it will turn more gray. This can be countered pretty easily with regular cleaning, we suggest something like Simple Green and then using 3-in-1 Oil, but most people I know that train at home don’t spend a ton of time cleaning.

One part about the Cerakote on the bar that I was pleasantly surprised to see is that the lines of the red and blue are extremely clear. They don’t overlap or blend which has to be hard to do with knurling, but nonetheless, they did a great job. The stars on the bar do feel a bit like stickers, although that’s just the Cerakote having been painted on top of a Cerakote base and they do not peel off. Trust me, I’ve tried pretty hard.

Finally, Believe Gear has partnered with the Old Glory Project, a non-profit created to provide scholarships to collegiate strength athletes, allowing this nation’s Olympic hopefuls to focus on training while obtaining their education. It’s a pretty cool idea and 100% of the profits from the bar go to fund the Old Glory Project, something we definitely support.

The Liberty Barbell by Believe Gear is an excellent performing bar with great components, an awesome paint job, not too shabby of a price, and a cool mission. If you want a barbell unlike anyone else, we suggest checking this bad boy out.

Although the Old Glory Bar is one we’d recommend, there is one thing we’d like to see changed.

The area where we’d like to see improvement is making sure the inside of the collars have no scratches. It appears like they weren’t ground down after being milled out, which for a brand new barbell shouldn’t happen.

The Believe Gear Liberty Barbell is a 20KG Cerakote Barbell painted to look like the American Flag. Although it’s one of the coolest looking barbells we’ve seen, it’s also a great performer that with 190K Tensile Strength Steel, Bronze Bushings, and 100% of the profits being donated to the Old Glory Project.

What is the Believe Gear Liberty Cerakote Barbell?

The Liberty Barbell from Believe Gear is a 20KG Cerakote barbell that is painted to appear like an American flag. With 190K Tensile Strength Steel, Bronze Bushings, and 100% of proceeds going to the Old Glory Project, it’s not just one of the nicest looking barbells we’ve seen, but it’s also a terrific performer.

There are obvious variations in durability, knurling, performance, spin, and a variety of other characteristics, but there’s also the barbell’s aesthetic. Is the appearance of the bar a factor in its performance? It doesn’t work that way. The Liberty Barbell, on the other hand, is a terrific alternative if you’re only going to buy one barbell for your garage gym or if you’ve just decided that you’d prefer another barbell with a little more flair. 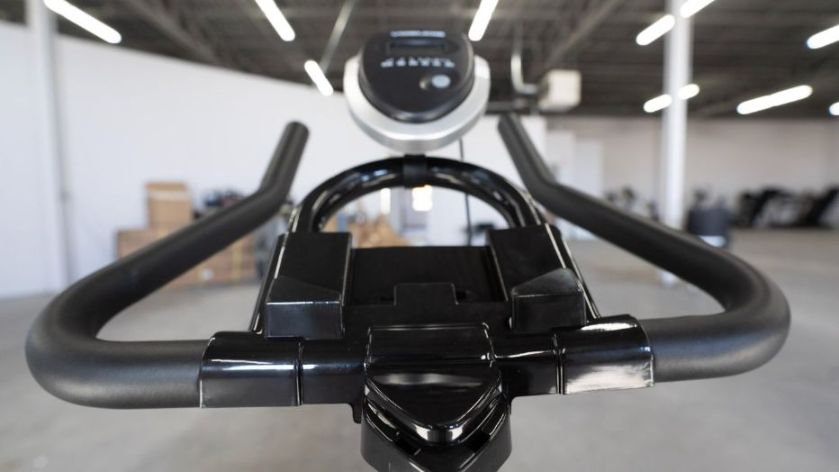 Looking for an exercise bike to take on a spin without breaking the bank? Find the best budget exercise bike for your needs here. Read more 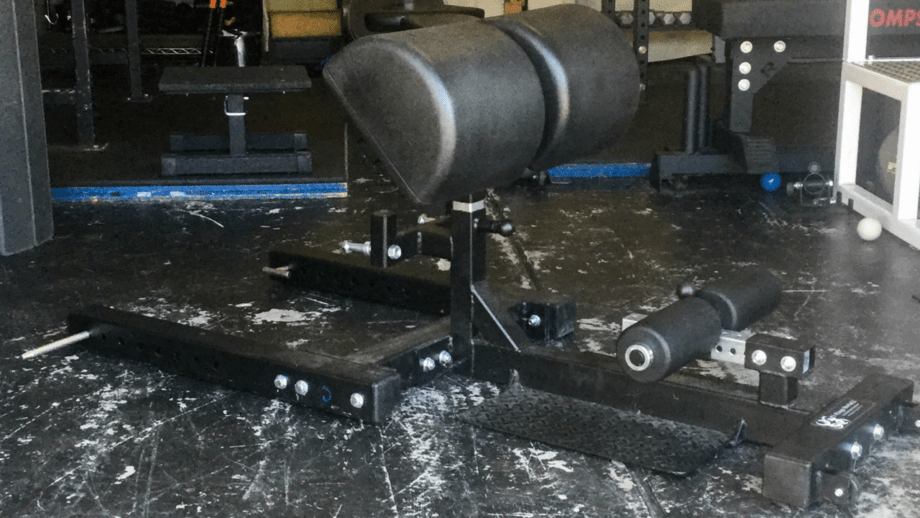 The Standing Back Extension from Edge Fitness Systems is a new spin on an old design proposed by legendary strongman Paul Anderson. Not only is this piece a game changer regarding training the posterior chain, but it is also sure to become a mainstay and stand alongside staples such as the GHR, Reverse Hyper, and Belt Squat Machine. Read more 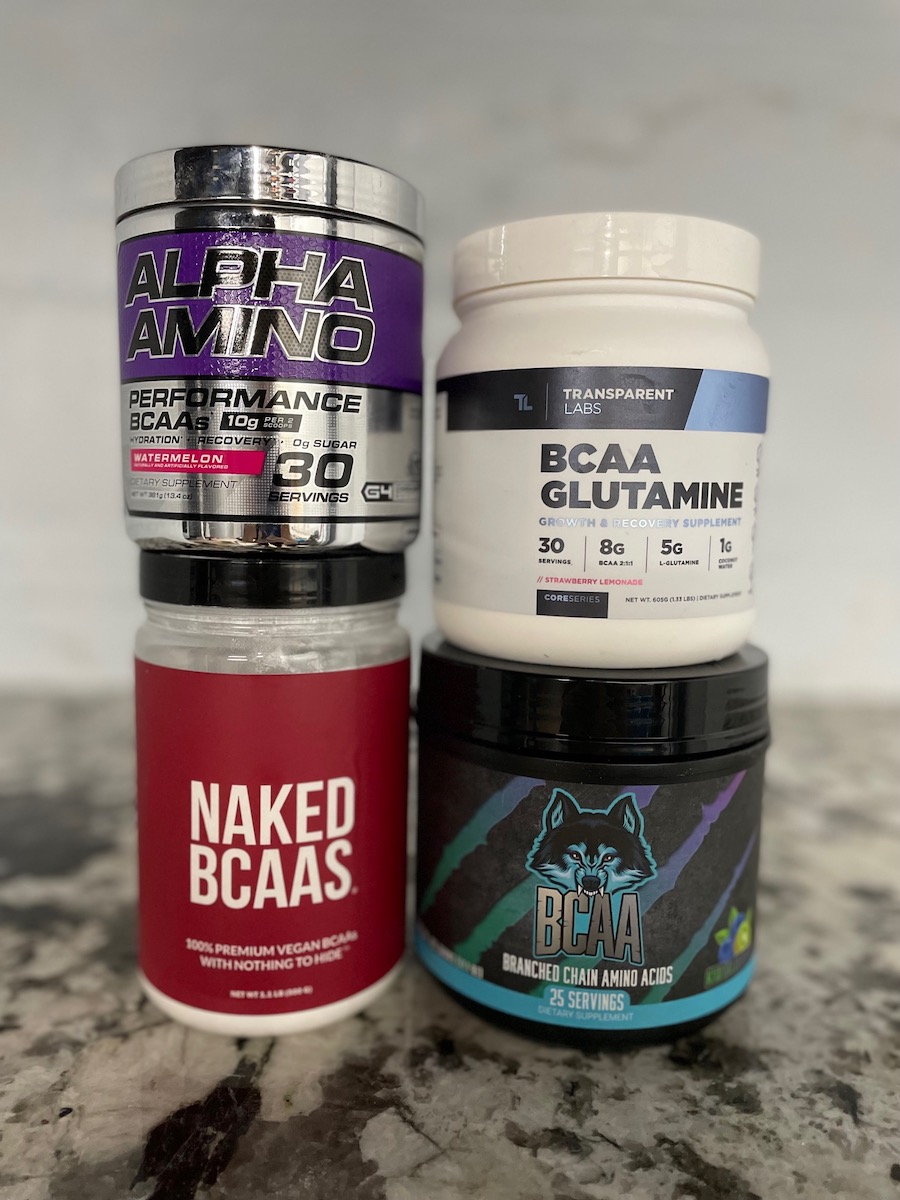 Looking for the best BCAA supplement for your goals? Check out our in-depth guide, backed by a nutritionist. Read more 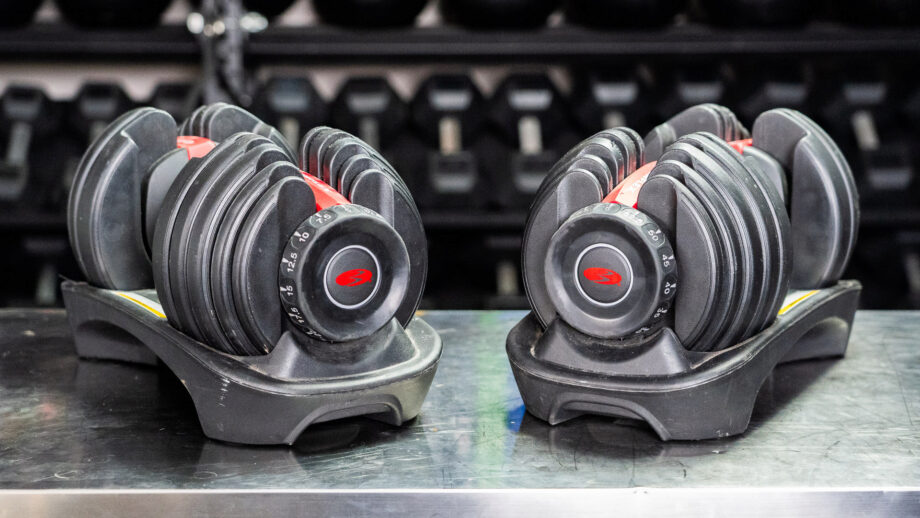 Want to stock your home gym with Bowflex products, but don’t want to spend a lot of money? Check out our Bowflex Coupon Code guide to find out how. Read more