Titan Sale: Get 10% Off Products That Cost $350 or More Through Oct. 2
We Search For Coupons All Year Long!
NordicTrack Commercial 2450: A High-End Treadmill Worth the Hype?
Previous Next 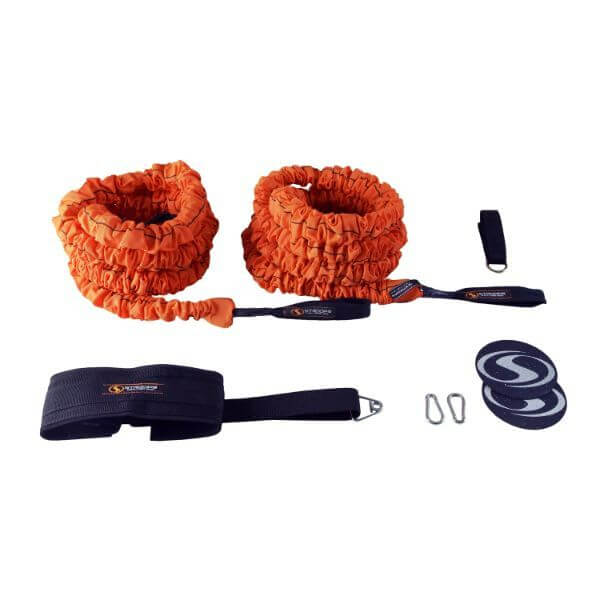 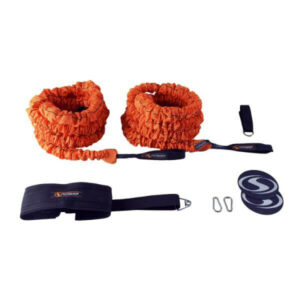 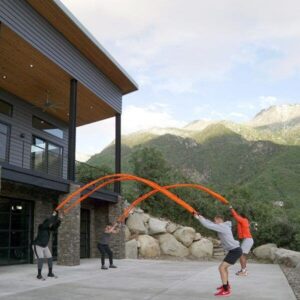 If you’re looking to bring your training—and conditioning—to the next level, the Son of the Beast elastic battle rope kit may be for you. This is a battle rope that fights back providing an effective, fast-paced and physically taxing workout. The Son of Beast comes with two elastic battle ropes, which use a built-in elastic resistance giving traditional battle rope exercises an added intensity. The ropes are equipped with handles on each end and a belt for added versatility. Use these 10-foot elastic battle ropes to run, jump, slam, or increase the intensity of any battle rope movement anywhere, anytime.

Bring added intensity and variety to your battle rope routine with the Stroops Son of the Beast  Slastix battle rope kit. Each rope consists of a spring bar encased in an orange sleeve. And, unlike traditional battle ropes that function off a single plane of force created by the user, the Beast Battle Rope uses this built-in resistance to attack three planes of movement. This functional training tool provides resistance to every movement your body makes creating a truly intense, full body workout.

The Son of the Beast kit comes with two 10-foot Slastix ropes with handles on each end and a belt. These belts stretch to provide progressively harder resistance available in up to 150 pounds of resistance. You can perform all the traditional battle rope exercises you have come to love (or hate), or use this elastic battle rope for explosive sprints, lateral training, reverse walking, broad jumps and more to increase your cardiovascular endurance as you build strength.

In addition to the pair of 10-foot Stastix battle ropes, the Son of Beast kit comes with a Power Pull Belt, two carabiners, two cloth anchors and two agility dots. Use these accessories for a dynamic workout as this battle rope puts up a fight, really taxing all your muscle groups. If you don’t know where to start, peruse the extensive library of exercise routines provided by Stroops.  Weighing a mere 7 pounds, these ropes are easily transported so bring them with you anywhere, anytime to get in a killer workout anytime.

If you’re looking for both a cardiovascular and muscle-building workout, the Son of Beast elastic battle rope set is a surefire way to get a killer, full-body workout. 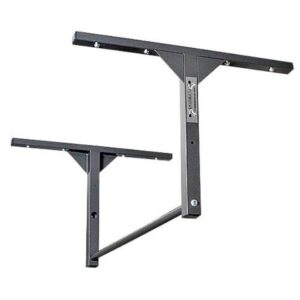 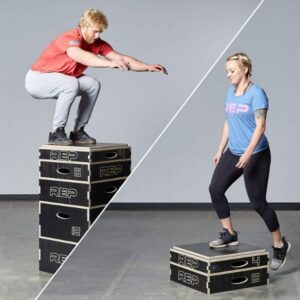 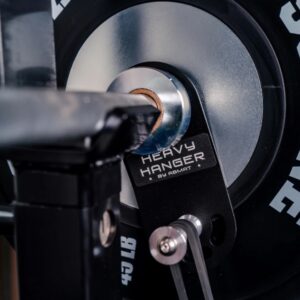